Warning: Use of undefined constant WPSEO_Frontend - assumed 'WPSEO_Frontend' (this will throw an Error in a future version of PHP) in /home/mhd-01/www.gismonda.it/htdocs/wp-content/plugins/ceceppa-multilingua/includes/compatibility.php on line 324
 Anguillara Sabazia - farmhouse lake Bracciano bed & breakfast
(+39) 3294237639 / 0699815284 info@gismonda.it 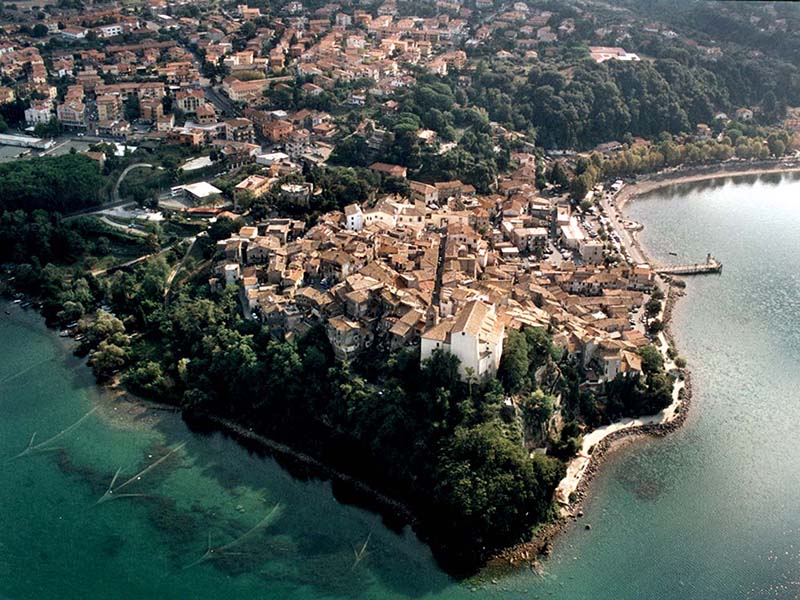 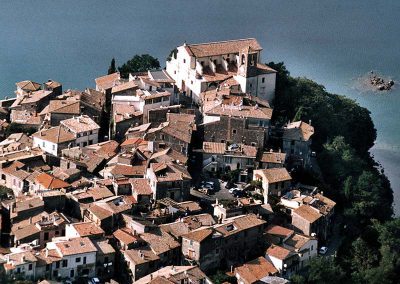 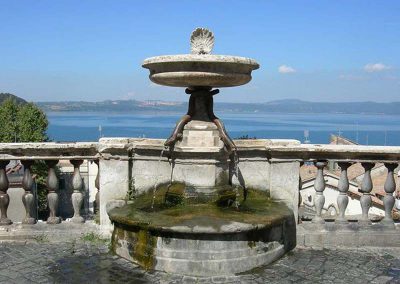 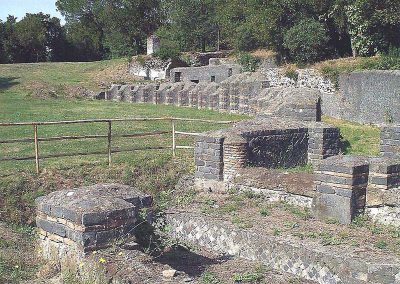 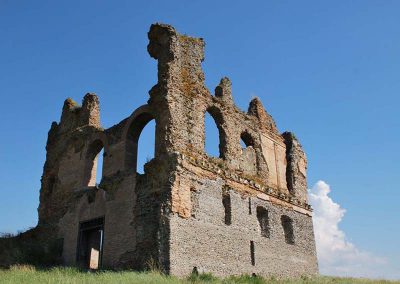 Anguillara Sabazia is a charming town perched on a promontory lying on the lake. The site has been inhabited since the Neolithic, as evidenced by the discovery of a submerged village near the area known as La Marmotta: at Centro Espositivo del Neolitico di Anguillara Sabazia (Via Anguillarese, 147) you can see a canoe of 9.50 meters (31 ft) carved out of a single tree trunk. The existence of mineral water springs (still in use today), aroused the interest of the Romans: the ruins of Villa of AQVA CLAVDIA (by the emperor Claudius) are located in the homonymous archaeological and nature park, close to the modern plant. From the same period was the villa of Rutilia Polla, mentioned in the Digest (a compendium of Roman law compiled by order of the emperor Justinian I): some ruins lie underwater close to the modern pier. The so-called Mura di Santo Stefano is a monumental example of rustic Roman villa (2nd c.), later converted into a church. The medieval town dates back to the 11th c., when it was in the hands of Anguillara’s family; at the end of the 15th c. it became a feud of the Orsini’s family, which built the homonymous tower, which today houses the museum of rural culture. The 16th c. Collegiate Church of Santa Maria Assunta is located on top of town, in a strategic location that allows you to enjoy a superb view of the lake: it houses the impressive organ built by Domenico Alari (19th c.), and several sacred paintings. 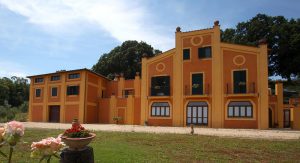 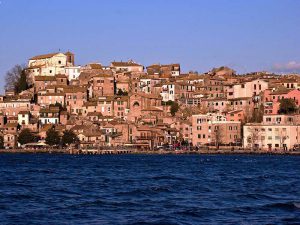 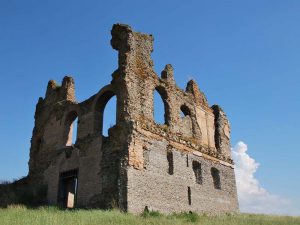 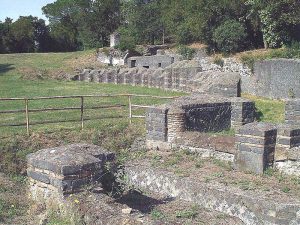