Warning: Use of undefined constant WPSEO_Frontend - assumed 'WPSEO_Frontend' (this will throw an Error in a future version of PHP) in /home/mhd-01/www.gismonda.it/htdocs/wp-content/plugins/ceceppa-multilingua/includes/compatibility.php on line 324
 Trevignano Romano - farmhouse lake Bracciano bed & breakfast
(+39) 3294237639 / 0699815284 info@gismonda.it 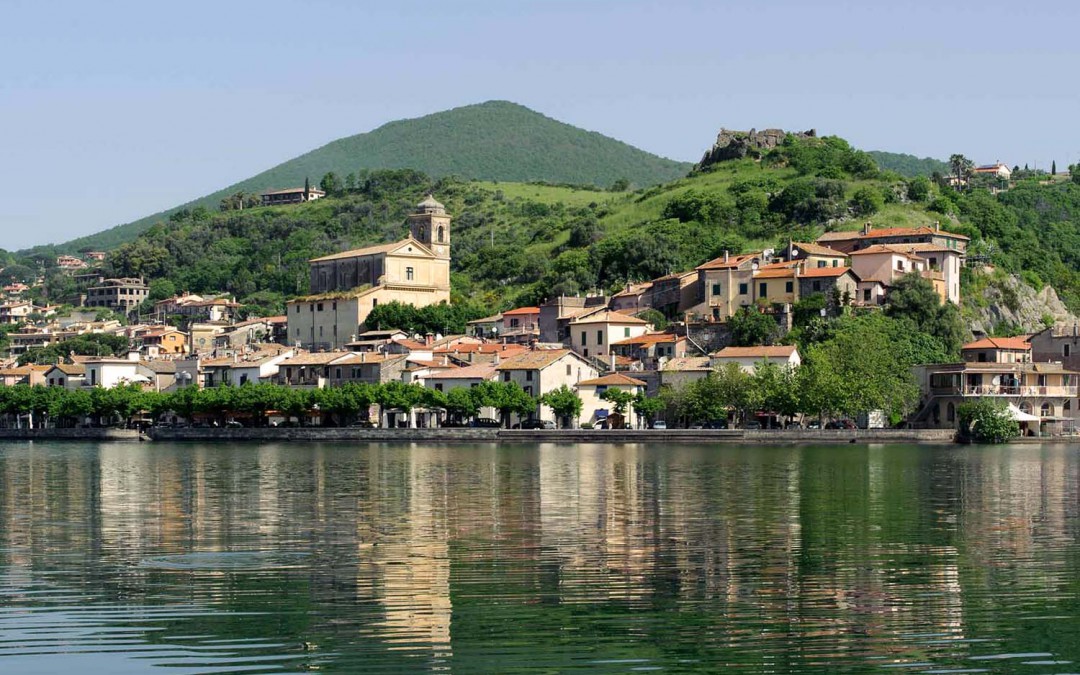 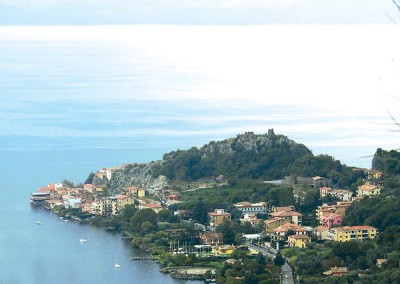 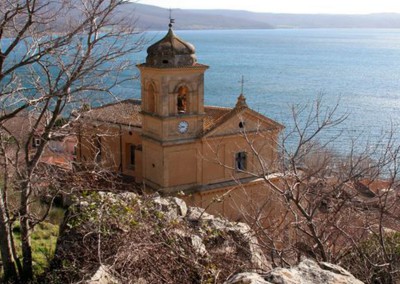 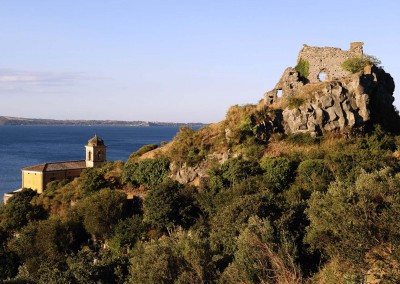 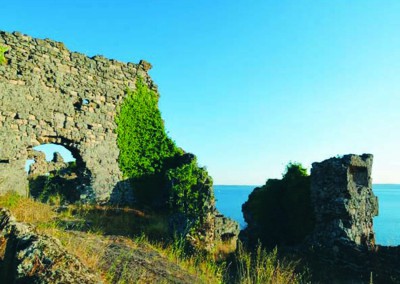 Trevignano Romano, the smallest of the lakeside towns, runs entirely along the shoreline. Its lakeside promenade is long and well mantained: this makes Trevignano the best choice for a nice walk. Archeology buffs will find it very interesting the small Etruscan museum housed in the Town Hall, where artifacts from the surrounding area are on display: the most importantare the flabellum (a fan used by those who exercised power), the chariots, and the skeleton of the warrior (8th c. BC). On this side of the lake the history began early: scholars believe that stood here Sabate, a proto-Etruscan city which disappeared swallowed by the waters, as told by the the ancient greek geographer Strabo.

On top of Trevignano stands the medieval fortress, which you can reach through a short climbing path. The castle was built at the beginning of 13th c. by order of Pope Innocent III; later it was made more powerful by the Orsini. The castle was destroyed in 1497 by soldiers of the Pope Alexander VI, during the war against the Lords of Bracciano, and never rebuilt. There’s no reason to skip the visit: on site you’ll enjoy both the impressive ruins and one of the best view of the lake.

The Church of St. Mary Assumed into Heaven is worth a visit: it was erected in the 16th c., on the foundations of an ancient religious building in Gothic style. The bell tower was formerly a tower of the fortress.