Warning: Use of undefined constant WPSEO_Frontend - assumed 'WPSEO_Frontend' (this will throw an Error in a future version of PHP) in /home/mhd-01/www.gismonda.it/htdocs/wp-content/plugins/ceceppa-multilingua/includes/compatibility.php on line 324
 Lake Martignano - farmhouse lake Bracciano bed & breakfast
(+39) 3294237639 / 0699815284 info@gismonda.it 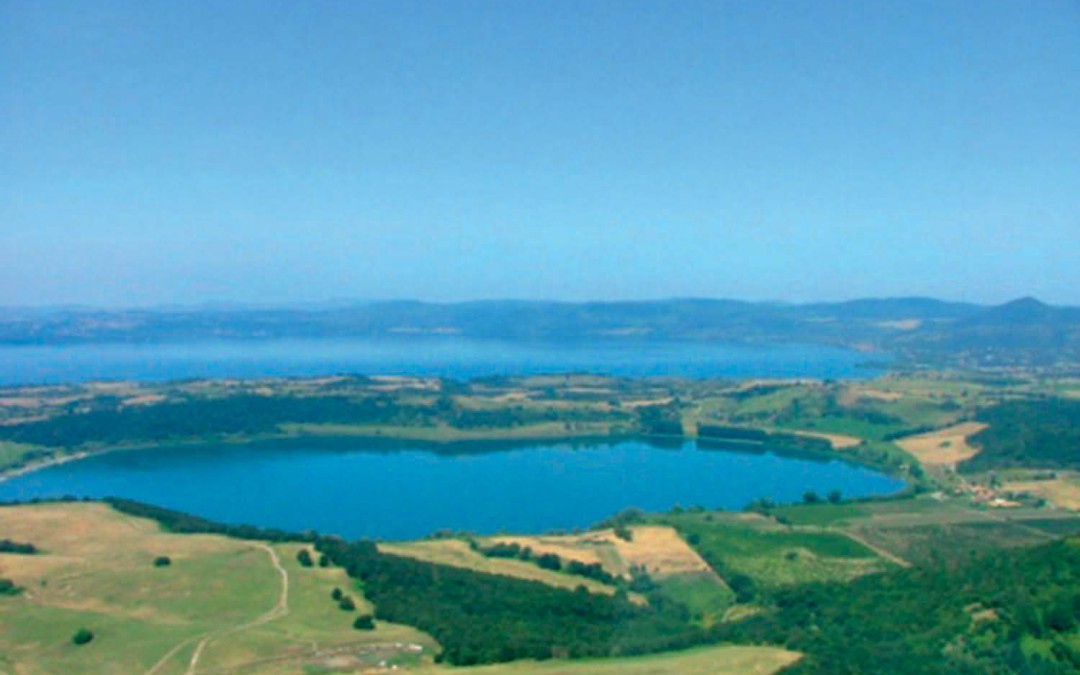 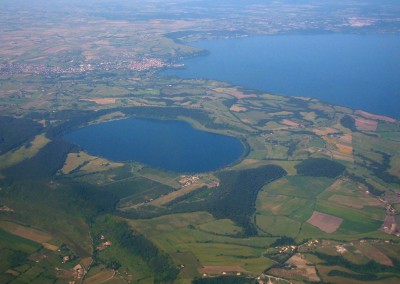 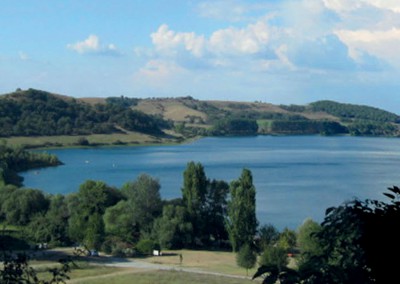 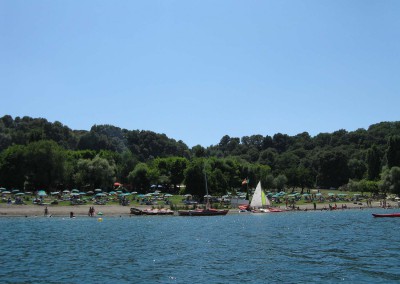 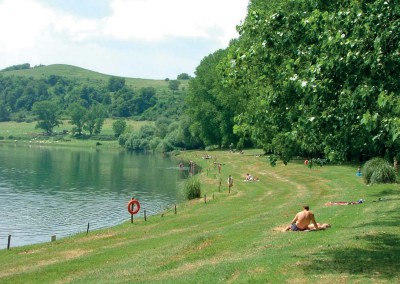 The small Lake Martignano (2.44 sq km, 0,94 sq mi) lies on the east side of Lago di Bracciano, where it occupies the crater of an ancient volcano (from the Sabatino’s volcanic system). In Roman times the lake was known as Alsietinus Lacus: in 2 BC Augustus built an aqueduct that carried the water to Rome (in Trastevere), to feed the naumachia (a place where naval battles could be staged). The course of the aqueduct, which was mainly subterranean, is practically unknown. In the 19° c. a new pipe was built to feed the Acqua Paola, the aqueduct wanted by Pope Paul V at the begin of the 17° c.: few ruins of both Roman and modern aqueducts lie on the south side of the lake. Nowadays the lake, divided between the municipalities of Rome (enclave of Polline), Anguillara and Campagnano, is an attractive tourist destination due to the clean bathing water, the green and peaceful beaches (both free and private) and the existence of bathing facilities. If you like walking and biking tours you’ll find 8 km (5 mi) of bike paths network, which links the lake to Anguillara Sabazia by dirt roads, through the best environments of Bracciano – Martignano Nature Reserve.