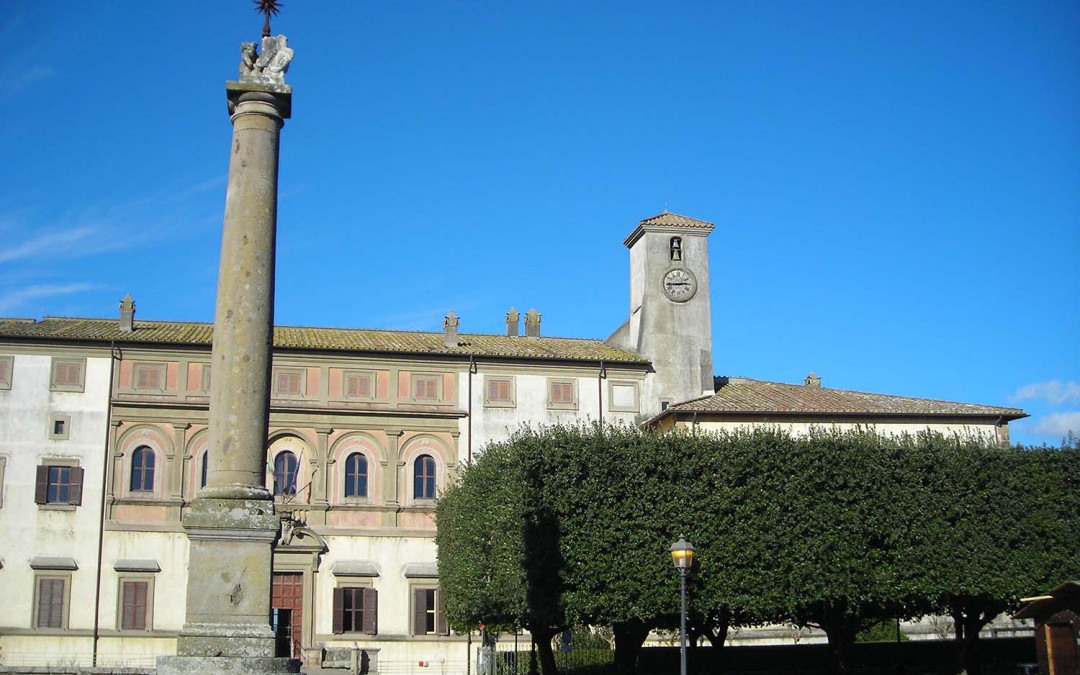 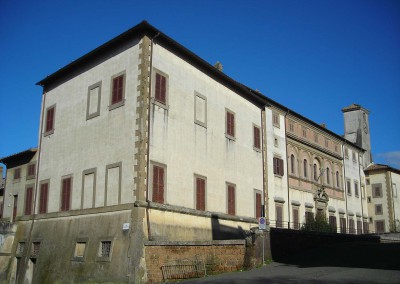 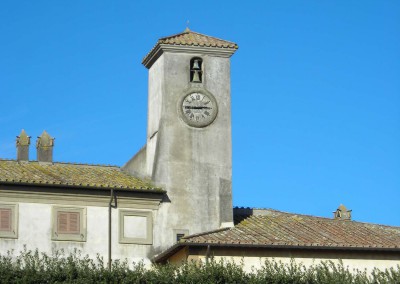 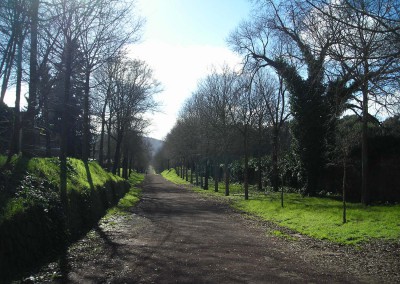 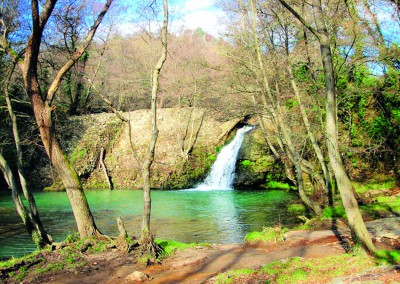 The village of Oriolo Romano was founded in the second half of the 16th c., under the Lord Georgio Santacroce: he, after having deforested part of the large Selva di Manziana, invited to his lands farmers and foresters (Capannari) from Tuscany and Umbria.

He built the baronial mansion (Palazzo Altieri), today the main historical attraction of Oriolo. It was built between 1578 and 1585. It is a classic example of 16th c. Roman villa, with Mannerist influences. The palace reached its current form in the 17th – 18th c. by Altieri’s family, under the direction of Carlo Fontana. The interior is divided into large rooms, decorated with stucco, frescoes and paintings of good quality, some attributed to the school of Taddeo Zuccari. The palace is home to the Galleria Altieri, a collection of oil paintings on canvas portraying in chronological order all the Popes who succeeded in history from St. Peter to Benedict XVI.

Just outside the town you can see a beautiful beech forest still intact. It occupies a large area in the Monte Raschio, at an altitude of 450 mt. AMSL: despite the beech trees prefer higher altitudes, they have settled well here due to the special microclimate.

The Parco della Mola is named after the gristmill, built in 1573, which used the waters of the river Mignone. In the
park you can still see the canalization works, the weir, and some walls of tufa. A picturesque pond with a waterfall lies between marsh and riparian vegetation. The area is rich in springs. The park has been equipped with tables for dining.