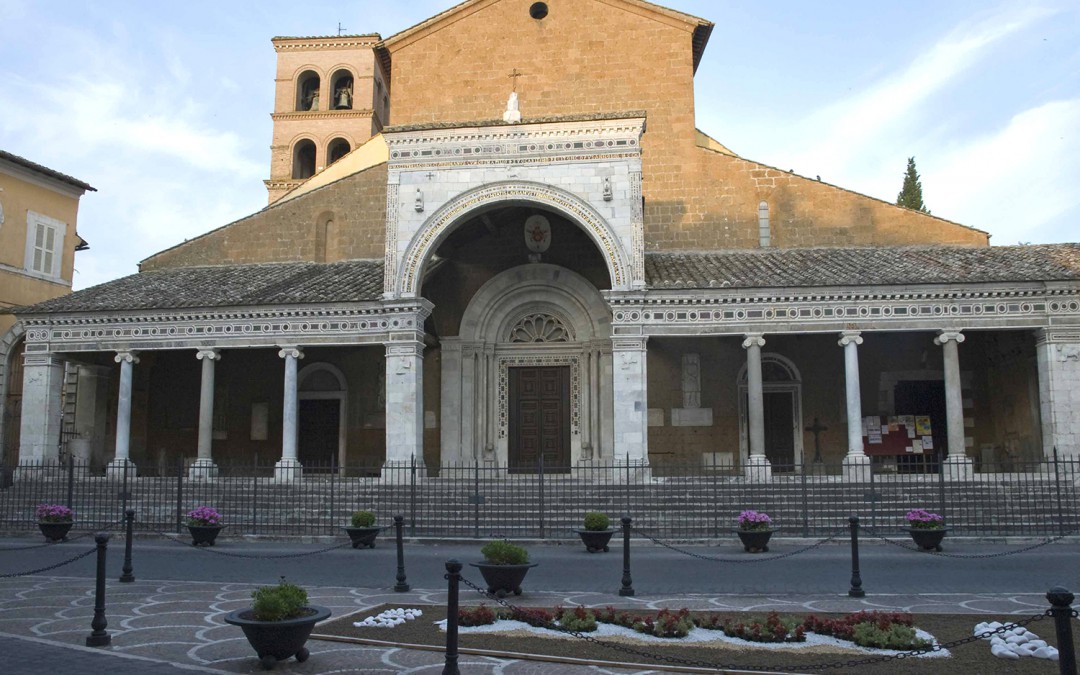 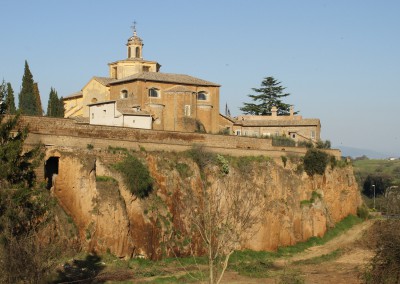 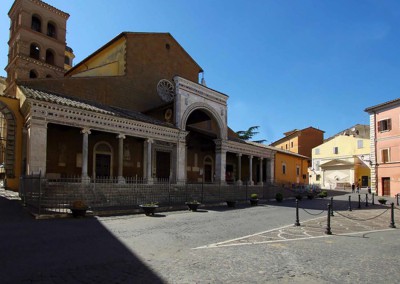 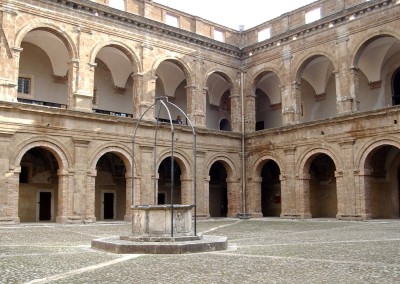 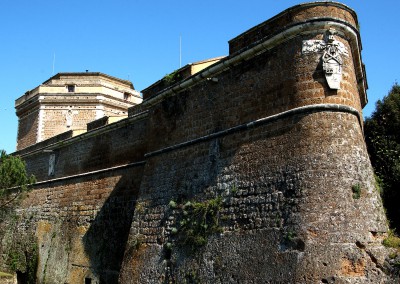 Civita Castellana is located on a spur of red tufa (generated by volcano Vicano), among the deep gorges of two tributaries of Treja river, along the Via Flaminia. According to legend the greek Halaesus, son of Agamemnon and Briseis, founded Falerii Veteres, the ancient Civita Castellana. In fact, the town was founded by the Faliscan, pre-Roman people who lived in central Italy. After the Roman conquest they had to move to Falerii Novi, but later they were definitely Romanized. During the Gothic wars and, later, the Lombard invasion, the settlement has been repopulated: so Civita Castellana was born. During the Middle Ages the town was disputed between the families of Di Vico and Savelli, until 1426 AD when the State of the Church reasserted its dominance. Between 1499 and 1503 the fortress was build, designed by Sangallo, the way of star fort, a style of fortifications that evolved during the age of gunpowder. It’s situated in the western side of the city, outside of the old town, an area already occupied by medieval fortifications, to defend the only not naturally defended side. Both the walls and the keep were equipped with firing positions, arranged along the entire perimeter: in 1527 it helped Civita Castellana to resist the assault of Landsknecht. Today it houses the Museo Nazionale dell’Agro Falisco, that shows the historical evolution of Faliscan civilization. The Cathedral of Santa Maria Maggiore dates back to the early 13th c. The church has a single nave; the high altar consists of a Roman sarcophagus (4th c. AD). 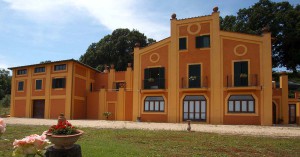 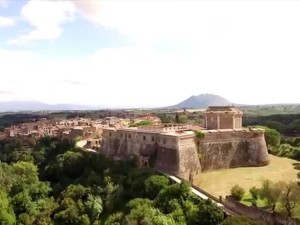 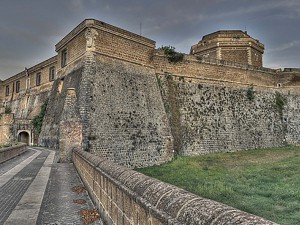