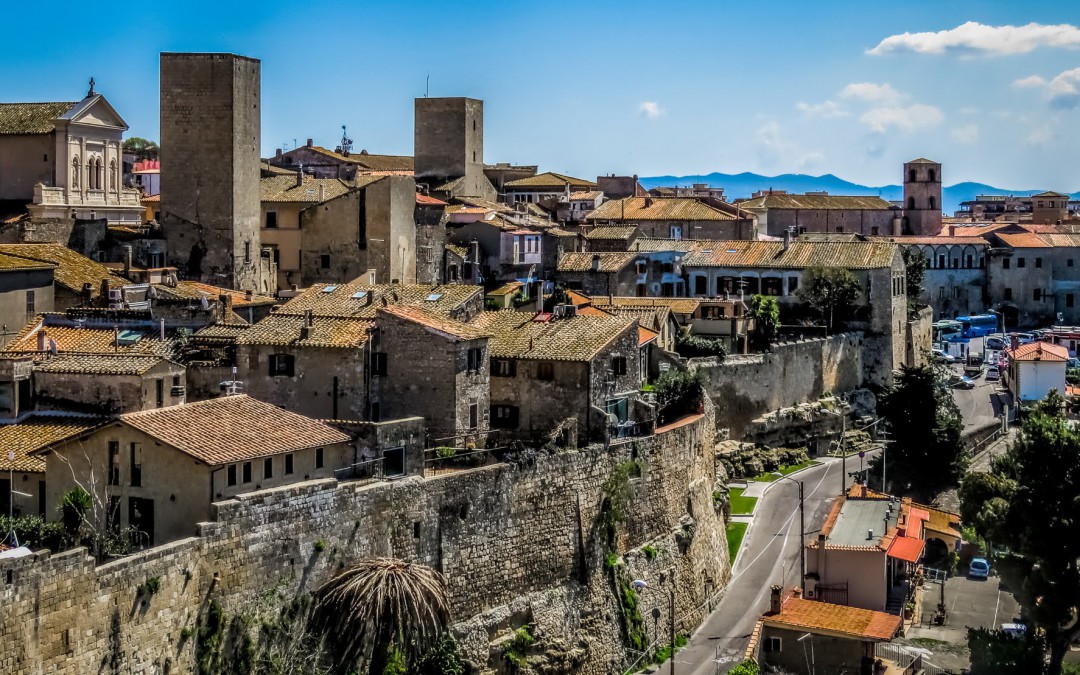 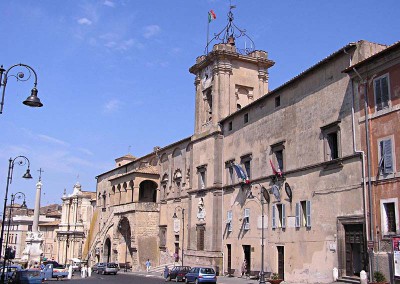 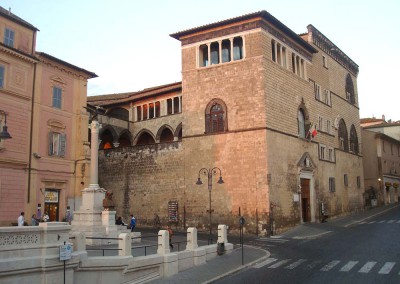 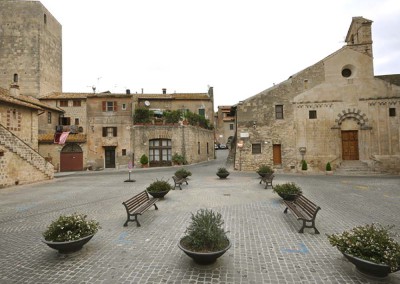 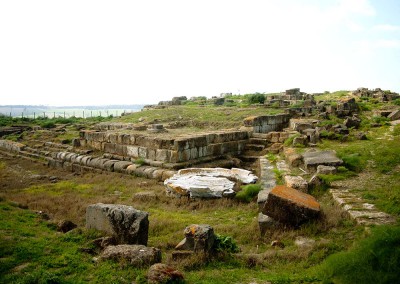 Tarquinia has been one of the oldest and most important settlements of the Etruscan Dodecapolis, which fell under the power of Rome at the beginning of the 3rd c. BC. In the Dark Ages it became Lombard, Carolingian and then part of the State of the Church. Later, due to the Saracens, the ancient town was abandoned and rebuilt in the current site.

The Etruscans have left important traces: the Necropolis of Monterozzi contains about 6000 graves, which date back up to the 7th c. BC. They preserve the most important collection of paintings of Etruscan art that we know. In 2004 the site was declared a World Heritage Site.

Many of the artifacts found in the necropolis are collected in the National Etruscan Museum of Tarquinia, which is housed in the 15th c. Palazzo Vitelleschi. The museum, one of the most important in Italy, preserves numerous sarcophagi, Greek and Etruscan pottery, coins and jewels. Several air-conditioned rooms preserve some graves rebuilt and decorated with the original frescoes.

Another important Etruscan site is Ara della Regina: it’s an Etruscan temple (4th c. BC) probably dedicated to Diana (Artume in Etruscan) goddess of night, fertility and nature. The stone base is all that remains of the original building: scholars suggest that it was the access to the naos (the interior cell of the temple, where the statue of the deity was kept). The site offers a splendid view of the sea. 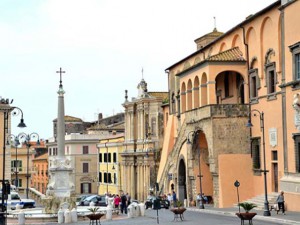