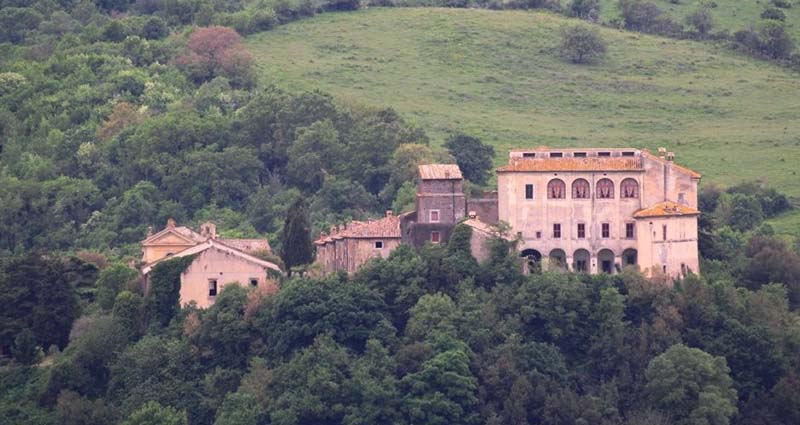 I Medici Masters of Florence locations: Castle of Rota

Castle of Rota (as know as Borgo of Rota) is an hamlet of Tolfa (RM)..

Rota lies on top of a tufa spur, that overlooks the Mignone river. The area was inhabitated since Bronze Age till the Etruscan Age.

The Middle Age settlement dates back to XIII century, when a small fortified hamlet existed: today we can still see a tower, which was part of the original building, that has been incorporated into the later Palace.

The settlement was important for its strategic location: from Rota you could oversee the alum mines scattered in the area between Tolfa and Civitavecchia.

Today the most important sites in Rota are the sixteenth-century Palace (with several fescoes), the Church of San Gerolamo, and the Etruscan Arch, that was used as town gate till Napoleon Age. 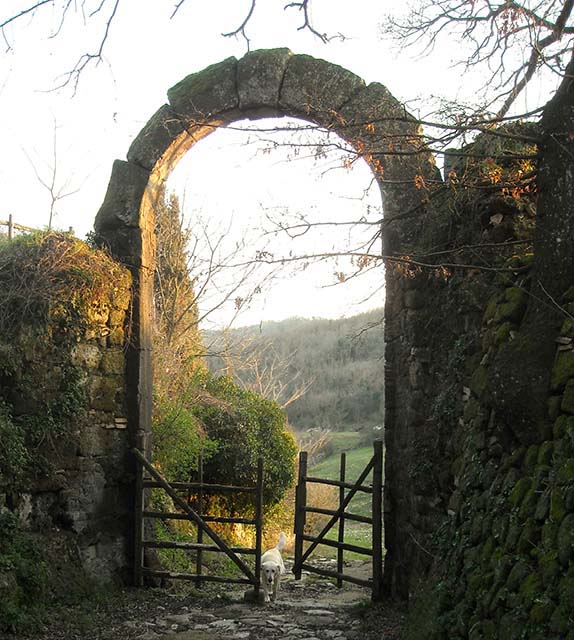 Castle of Rota is a well known location to the Italian cinema.

In the Medici tv series Rota was used to set both the Francesco Sforza’s army camp (episode 1×04 Judgment Day) and the village where Lorenzo catched the mercenary Ferzetti (1×08 Epiphany). 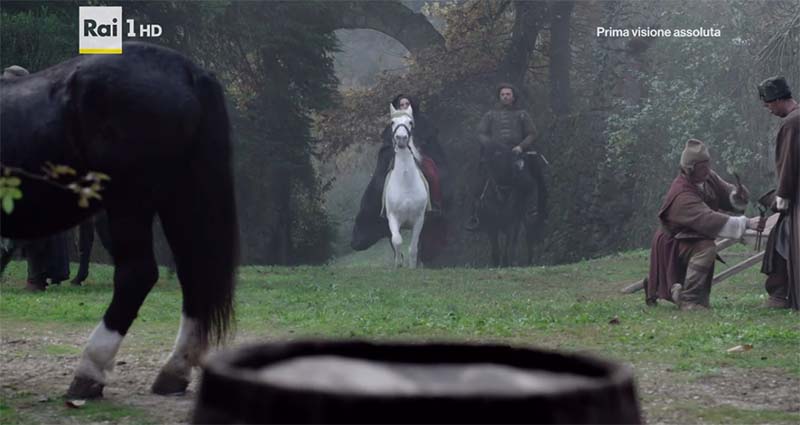 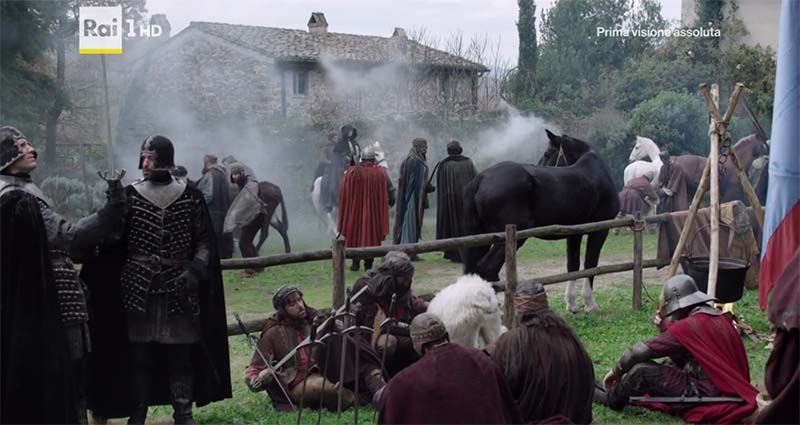 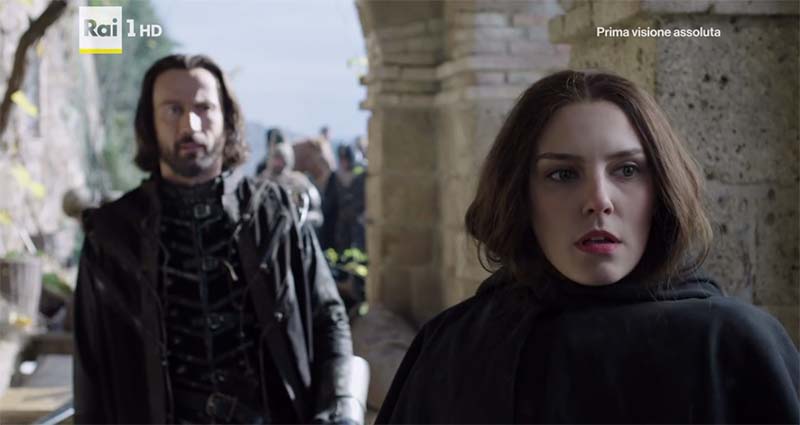 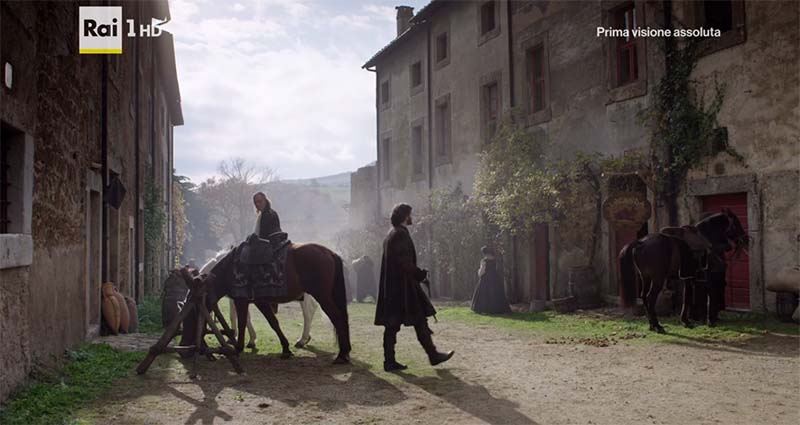 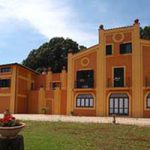 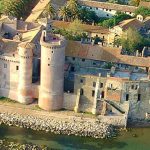 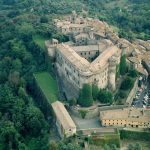